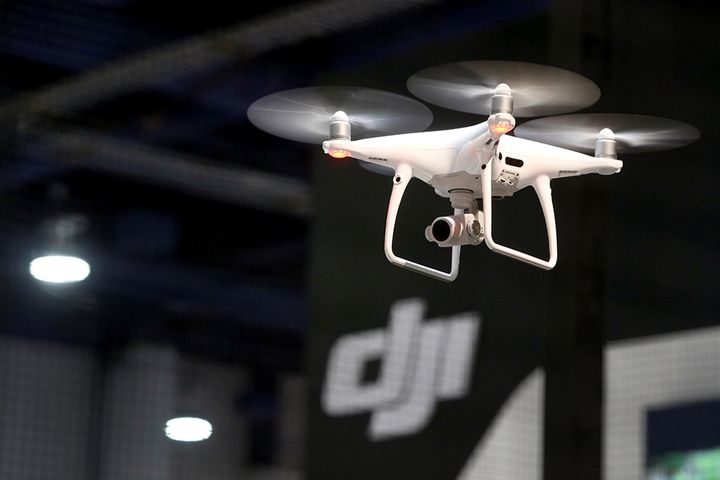 China's DJI to Open First Overseas Drone Plant in US

(Yicai Global) June 26 -- Chinese drone maker DJI Technology will set up its first production line aboard in the US to assemble popular products locally.

Demand for the Mavic 2 Enterprise Dual exceeded expectations in North America, Beijing Business Today reported, citing the Shenzhen-based firm. DJI has turned a warehouse in Cerritos, California into a plant. The facility will assemble parts and fixtures, as well as test devices, package them and send them to customers.

The move has nothing to do with the security warnings issued by the US government concerning Chinese drones, nor is it shifting production away from China, the company added.

The company released its new DJI Government Edition two days ago. It stores data only in the drone, aiming to ease security concerns after the US Department of Homeland Security said in May that China-made drones may share their data with the Chinese government.

DJI responded at the time by saying its drones' data is completely controlled by users and the technical security of its products has been repeatedly verified globally, including by the US government and leading American companies.