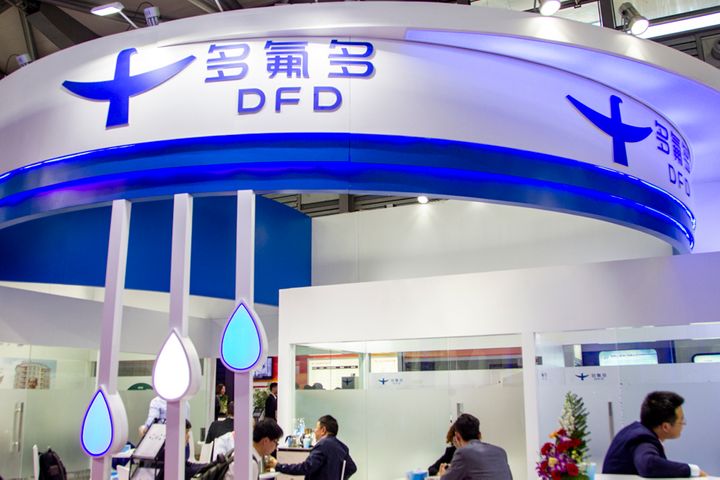 Do-Fluoride will build four melt-blown nonwoven fabric production lines that are expected to be ready in July, the Henan province-based lithium battery separators maker said in a statement yesterday.

In February, the company got the green light to produce the special cloth used in the protective equipment that was in short supply in China then and now globally. Several Chinese firms, including petroleum giant Sinopec, have jumped on the face mask bandwagon. Xiamen's Yanjan New Material, which began such business last month, has already predicted soaring profits for the first quarter.

In 2018, China's annual production of melt-blown nonwoven fabric was 53,500 tons, according to public data.