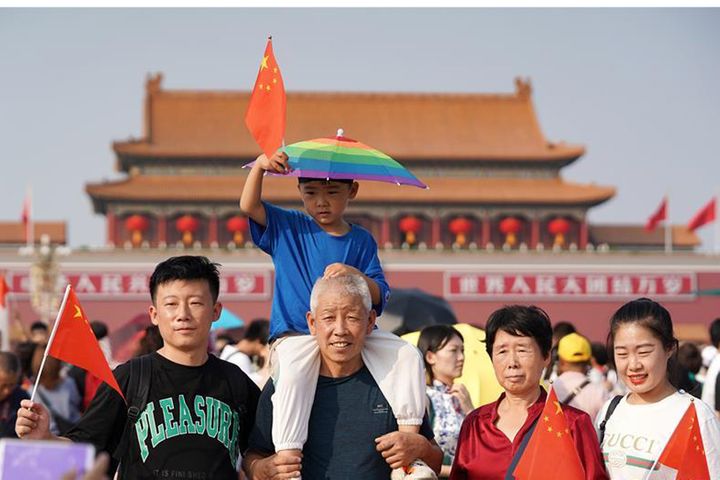 Tourist hot spots around the country launched a wealth of cultural activities and lowered their ticket prices, the ministry added, saying this was the main reason behind the rise in domestic travel.

Retail and restaurant sales also received a boost during the extended break, rising 8.5 percent between Oct. 1 and yesterday to CNY1.5 trillion (USD210 billion). Take-out meals were a key engine in the growth, the ministry said, with more than a million tourists opting to order their food online during the holiday.