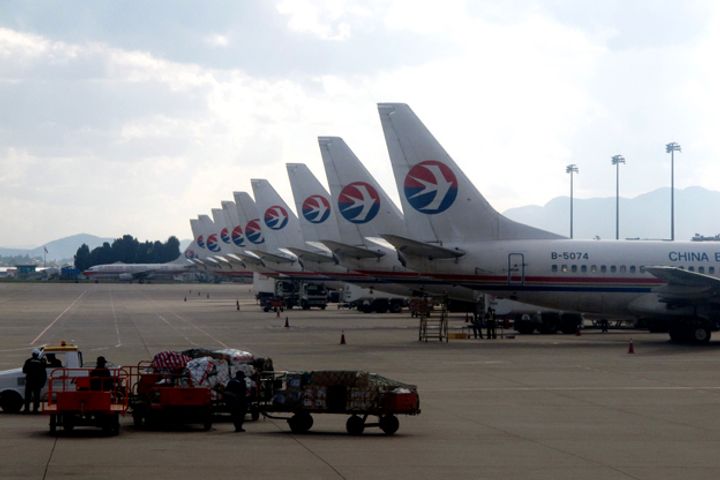 (Yicai Global) May 21 -- China Eastern Airlines has become the first Chinese aviation company to formally seek compensation from US plane maker Boeing for losses related to the grounding of its 737 Max fleet.

The airline's claim covers the grounding of 14 Boeing 737 Max aircraft since March 11 and the loss caused by delays to plane deliveries, online news outlet Sina reported, citing an unidentified insider. The report did not say what compensation China Eastern is seeking.

Shanghai-based China Eastern Airlines is one of the country's biggest airlines, with about 700 aircraft in its fleet.