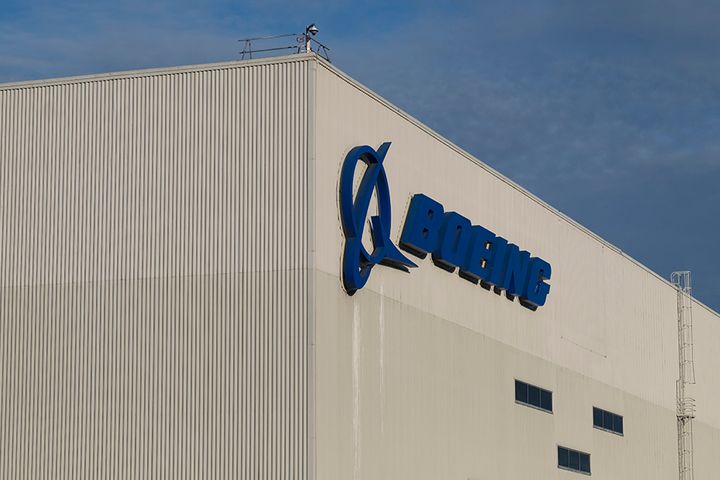 (Yicai Global) May 23 -- XiamenAir has joined the group of three other Chinese airlines to demand Boeing to compensate for their losses that incurred due to the grounding of 737 Max flights after two deadly accidents, CCTV News reported yesterday.

XiamenAir suspended 10 737 Max flights since March 11, the firm said in a statement yesterday. Parking an aircraft for long in the humid climate of the typhoon-prone southeastern region may cause safety concerns so the airline will move the planes to northwestern China, it added.

China Southern Airlines has stopped using 24 such aircraft for commercial flights since March 11, and has asked Boeing to begin negotiations about a compensation plan as soon as possible, the firm said in a statement.

Air China has filed a reimbursement application with Boeing due to the grounding, as well as a loss of orders, the Beijing-based firm said yesterday. The company has 15 737 Max planes.

China Eastern Airlines was a step ahead of its peers as it reported already on May 21 that it has filed its complaint with Boeing regarding its existent 14 737 Max aircraft, as well as delayed deliveries of new orders.

There were 96 737 Max aircraft in operation in China prior to the grounding.