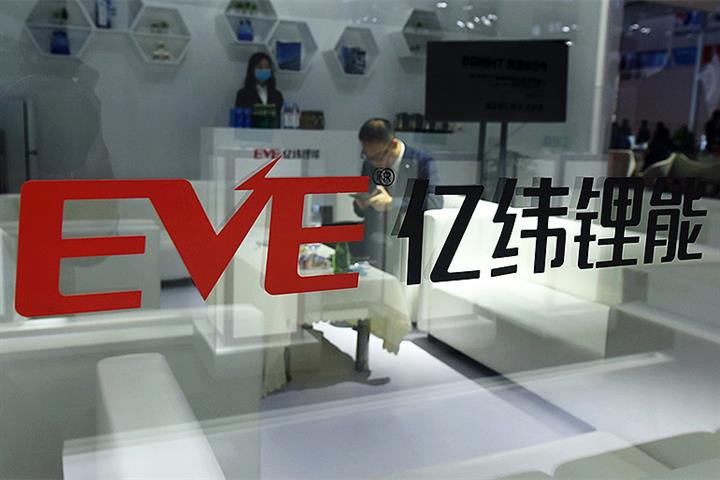 CNY10 billion will go on a new lithium battery production base in Jianyang, Sichuan province with an annual capacity of 20 gigawatt-hours, Eve Energy said late yesterday. The other CNY5.5 billion (USD815 million) will be used for a cylindrical lithium iron phosphate battery plant with a capacity of 23 GWh in Qujing, Yunnan province, the firm said a separate statement the same day.

The two projects can take advantage of local resources and policies to accelerate the capacity layout and project implementation of Eve Energy’s power battery business segment and promote its production and R&D capabilities, the Huizhou-based company noted.

The Sichuan plant will be built in two years, with the start of construction to be decided based on the market, Eve Energy said. The other project, which is expected to be completed in 18 months, will begin construction once approval procedures are concluded, the firm noted.

Eve Energy first revealed its intention to build the Qujin project last June. It planned to invest CNY3 billion to build a 10-GWh plant, but thanks to surging demand for batteries from the new energy vehicle industry, the company decided to adjust the investment plan, it added.