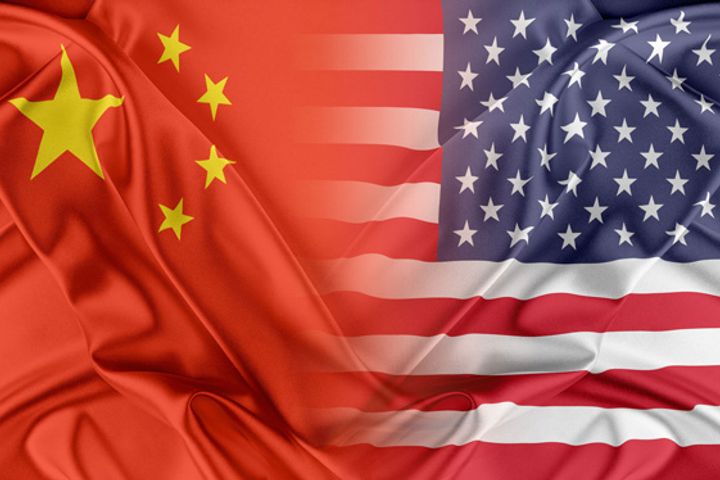 China's Exports to US Slowed in First Half Amid Trade Conflict

(Yicai Global) July 3 -- China's exports to the US have slowed significantly as the consequences of trade frictions between the world's two largest economies become ever apparent.

In the first half of this year, China's exports to the US grew by 5.4 percent, some 13.9 percentage points down compared to the year-ago period, official customs data shows.

The decline was even more obvious when isolating data from last month. Exports to the US in June rose 3.8 percent, down 23.8 percentage points compared with last year.

Trade tensions between China and the United States continue to heat up. Chinese markets have taken a turn for the worse recently after Washington threatened a new wave of tariffs on USD200 billion worth of Chinese imports, adding to a 25 percent tax on USD50 billion worth of goods unveiled on June 15.

Mechanical and electrical products accounted for 62.6 percent of China's total exports to the US in the first half. This category grew 8 percent in the first half. Exports of traditional labor-intensive products to the states kept up with last years' growth, authorities said without giving details.

In June, China's exports of mechanical and electrical products to the US grew 4 percent while exports of traditional labor-intensive products increased by 3.5 percent.