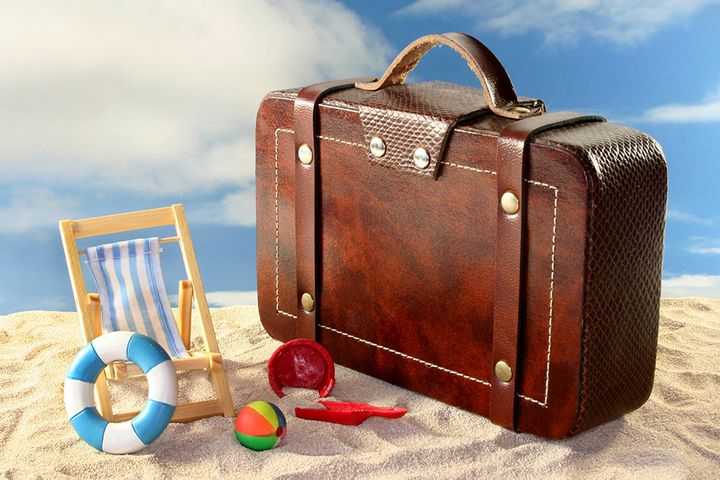 (Yicai Global) April 22 -- More than 160 million Chinese residents are likely to take a vacation during Labor Day this year after the central government re-jigged the official holiday dates to turn the bank holiday into a four-day break, according to leading Chinese travel agency Ctrip.

The figure is up 13 million from the same period last year, the Shanghai-based firm said in its latest report, published April 18. Residents from 614 domestic and overseas cities have already made bookings for the holiday, which runs from May 1 to May 4. Half of the travelers have opted to get away for between four and six days and about 31 percent have opted for short trips of less than three, the report added, saying reservations span 903 destination cities in 90 countries and regions, it said.

The State Council, China's cabinet, announced on March 22 that it would shuffle the holiday dates this year, switching from a single Wednesday day off to a four-day weekend, but compelling staff to work the Sundays before and after the break. The move was widely regarded as an attempt to stimulate domestic tourism consumption.

The most popular overseas destinations for travelers include Japan, the United States and several South East Asian countries, according to the report. Numbers headed to Southeast Asia remained the highest, but there was a significant rise in travelers visiting the US and Europe, it added.

Some 147 million went traveling during last year's three-day Labor Day holiday, up 9.3 percent from 2017. The country generated CNY87.2 billion (USD13 billion) from tourism over the long weekend, a 10.2 percent gain from the year prior.