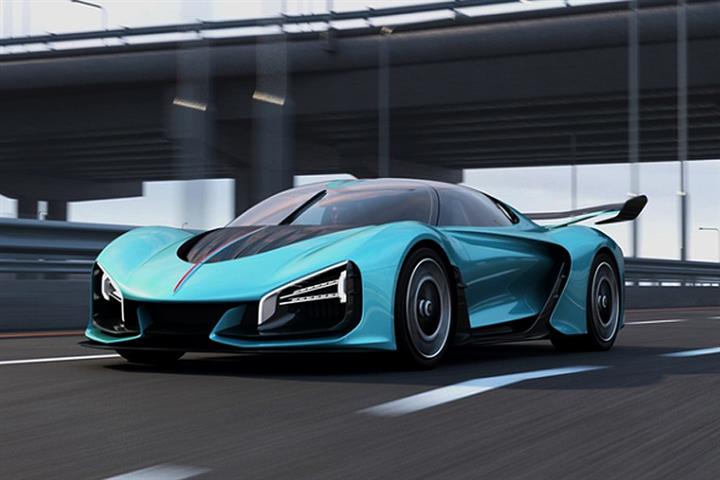 FAW, US electric vehicle startup Silk EV and the Emilia-Romagna region of Italy will together invest CNY10 billion (USD1.55 billion) in the project, the report said, without mentioning specific investment amounts.

The S9 will be the latest revamp of Hongqi, China’s first domestically produced car long favored by the country’s elite, the report said. Last year, sales of Hongqi doubled from the year before to 200,000 units.

The hypercar will be designed by FAW’s China-Europe research and development team and will be manufactured in Italy’s venerable Motor Valley, the home of the world’s fastest cars Ferrari, Maserati and Lamborghini, as well as FAW’s home base of Changchun, northeastern Jilin province, according to the agreement signed yesterday by the three parties.

Italy has a well-developed supply chain for top-class sports cars, said FAW Chairman Xu Liuping. The Hongqi S-series will pave the way for a new model of car industry cooperation between China and Europe.

As part of the Belt and Road Initiative, the project will bring long-term investment and job creation to China and Italy and set new standards for the future development of the global automotive industry, said Jonathan Krane, chairman of New York-based Silk EV.

The China-US joint venture of the Hongqi S series will contribute to economic recovery and employment, said Stefano Bonaccini, president of the Emilia-Romagna region. With a long history of luxury cars and strong R&D technology, the Italian side will fully support the project and strengthen exchanges and cooperation with Jilin province.