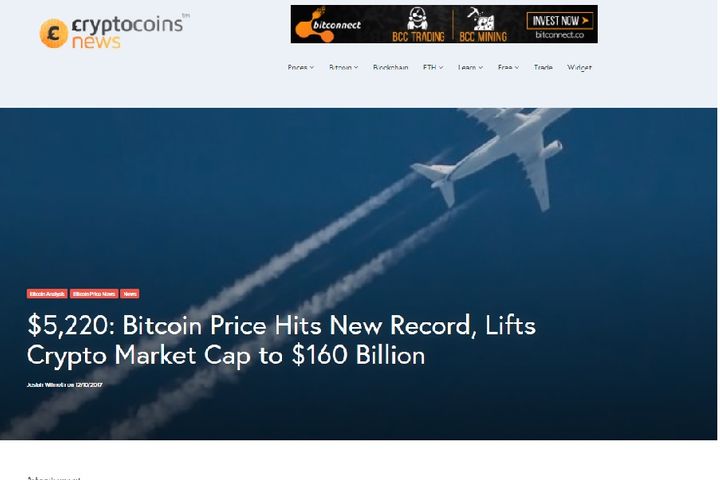 (Yicai Global) Oct. 12 -- China is trying to hammer out the position of virtual currencies in the financial order with the backdrop of the recent outright ban on Initial Coin Offerings (ICOs) and its nixing of the oldest Bitcoin exchange in the world.

China's Academy of Social Science (CASS), a state body hosts to Oct. 13 the first workshop to explore the regulatory, technological, security aspects and standards for digital fiat currency and the impact of cryptocurrencies on national macroeconomic policy.

The event is strongly supported by China's central bank, which was responsible for shutting down BTCC, the world's longest-running cryptocurrency exchange Sept. 30. On that date, the price of bitcoin dropped precipitously to as low as USD3,500.

The focus group drew representatives from over 40 countries and the central banks and telecom regulators of 'New Silk Road' signatories to One Belt, One Road, China's wide-ranging global project to link the world through trade. Europe's Central Bank, the UN Secretariat, and the US Treasury's anti-money laundering regulators all sent delegates.

The event falls on the day that Bitcoin, the world's most-traded cryptocurrency reached an all-time high of USD5,220 and the global market cap to USD160 billion. Sweden announced it had accepted bitcoin as payment rendered for debt owed to the state. However, Russian president Putin said today at a meeting that virtual or cryptocurrencies pose significant risks related to fraud and money laundering, TASS reported.

Huawei, the world's second-largest smartphone maker, Ant Financial, operator of China's leading online payment service Alipay and China's biggest four telecom operators all participated in the debate. Prior to this, the Chinese authorities had warned these big players that they could not endanger the monetary system in the name of financial innovation.