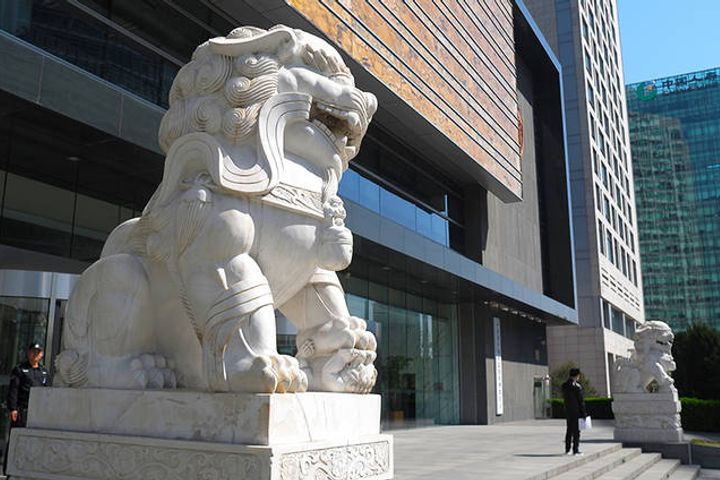 (Yicai Global) Oct. 23 -- Regulators in China have charged financial firms with 138 violations of rules and fined them CNY127 million (USD18 million) since the beginning of this month as the authorities crack down on illegal fund-raising and other illicit activities, online news portal China.com reported.

Two branches of the Bank of China, one of the country's largest state-owned lenders, accounted for almost half of the fines, the China Banking and Insurance Regulatory Commission's website shows.

The branches' managers and deputy managers were either banned for life from working in the banking sector or were suspended for three years. Other executives received warnings or fines and some employees were arrested for their involvement in the crimes.

The crackdown has been ongoing for some time. In the first nine months of this year, the CBIRC booked 1,575 cases of illegal financial activities, punished 2,091 people and imposed CNY775 million in fines, Vice Chairman Huang Hong said at a press conference on Oct. 21.