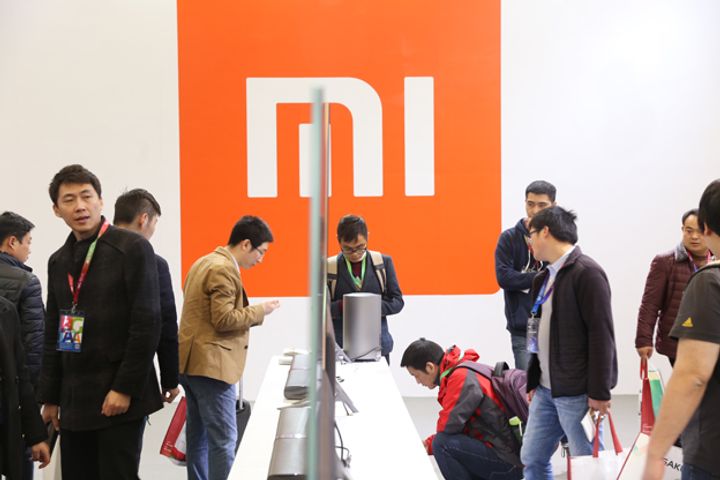 The regulator's audit for last year found the internet sector features an asset-light business model, with equity and bond investments interwoven, separation of management structures from legal entities and no geographical limit to operations, with several internet firms funneling profits overseas and thereby evading taxes, according to an announcement on accounting information inspection for this year that the ministry issued.

Listed internet companies are among those named in the announcement, Shanghai Securities News found by combing through the materials.

Beijing-based Xiaomi erred in calculating amortization, failed to pay taxes on gratuities it gave, irregularly managed invoice reimbursements, and had a faulty system for managing expenses.

Firms must pay value-added and income taxes on gifts they give based on the price of similar goods sold even if they derive no income thereby under Chinese law and VAT rules. This is to close loopholes and prevent companies from dodging taxes by transferring funds under the guise of gift-giving.

Almost threefold a company's R&D costs can be deducted from its taxes, per China's laws and regulations. This tax incentive is meant to spur R&D, but if firms repeatedly declare these disbursements to reduce their tax bill this arouses suspicions of illegality.

'Issues the ministry uncovered result from our accounting firm's poor practices but are not so-called 'tax evasion' as the ministry said,' Suning.Com said in an official response.

Social dissatisfaction over the perceived unequal tax burden also prompted the government to unleash a clampdown said Dr. Sun Xin, a business lecturer at King's College in London. "It is also in line with China's plan to tighten up tax collections in recent years, mainly aimed at clamping down on tax evasion by mid-size and small enterprises," he added, the South China Morning Post reported.