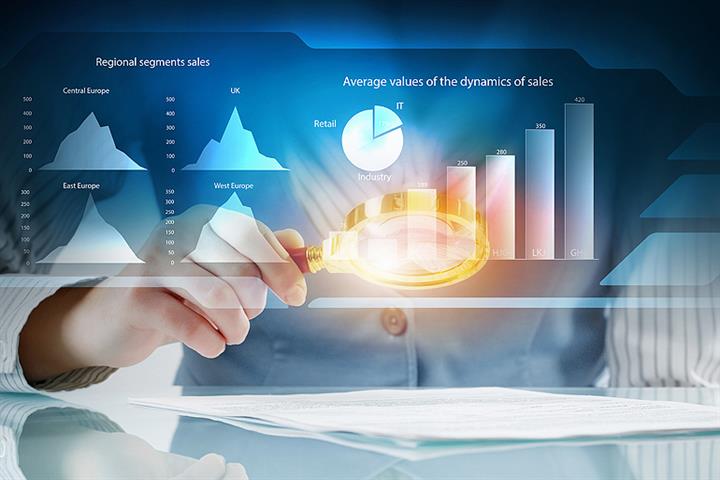 Watchdogs, including the People’s Bank of China, the China Banking and Insurance Regulatory Commission, the China Securities Regulatory Commission and the State Administration of Foreign Exchange, proposed rectification requirements in terms of payment, personal credit investigation, capital market, and protection of the rights and interests of financial consumers, the PBOC said on its website yesterday.

They asked the companies to carry out self-examination and develop rectification plans with a clear completion time-table, the central bank noted.

A manager at Didi Finance said that although the company started in the financial business relatively late it must develop in compliance with regulations to ensure fully regulated business.

A 360 Digital Tech representative said the firm will undertake a comprehensive and serious rectification to improve compliance, and increase investment in technology to better serve the real economy as well as small and micro firms.

Officials from many of the firm said they will maintain normal operations and business continuity during the self-examination and rectification period, which will not affect inclusive financial services.

The overall development of online platforms has been good in recent years, the PBOC said, but the sector is also dogged by serious violations such as unlicensed or out-of-scope financial services, imperfect corporate governance, regulatory arbitrage, and unfair competition. This was why the firms were summoned, it said.