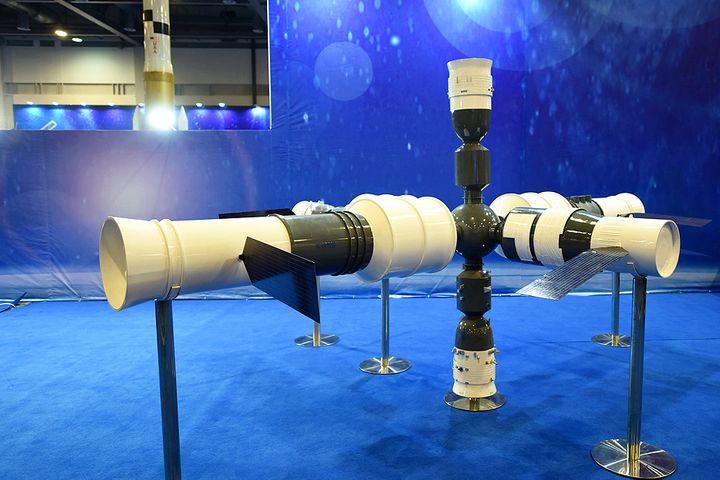 (Yicai Global) Nov. 18 -- China is planning to send three people to space in 2022 after postponing the construction of its first permanently manned space station followed by a launch test failure.

The 100-ton orbital station will be China's main platform for space science research as it will have the capacity to carry out long-term manned scientific experiments near-Earth space, Xinhua News Agency reported, citing Zhou Jianping, the chief designer of China's manned space program and an academician of the Chinese Academy of Engineering.

China had planned to launch the Tianhe core module already last year but tests with the Long March 5B, a launch vehicle, failed in 2017, delaying the whole program.

The goal of the space station is to master the technologies needed to operate large space facilities while guaranteeing astronauts' health during missions, and to build a national space lab, Zhou added.