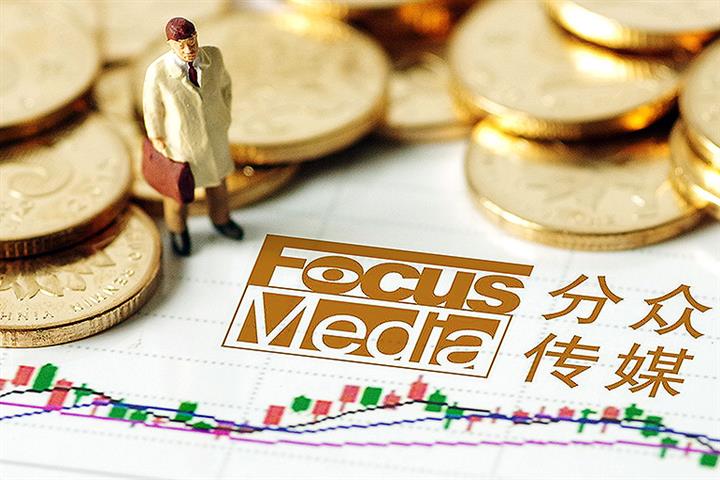 Focus Media has been providing Luckin Coffee with advertising services in elevators and on theatre billboards since 2018, the Shanghai-based company said. So far, the firm has billed Luckin Coffee for CNY466 million (USD65.1 million) and has been paid in full. No other transactions apart from sales have taken place, it added.

Luckin Coffee was brought down by an anonymous report posted online in January by US short seller Muddy Waters Research accusing it of fraud, and has since confessed to cooking its books by as much as CNY2.2 billion (USD307 million). In the report it was alleged that the Xiamen-based firm had inflated its advertising expenditure in the third quarter of 2019 by more than one and a half times.

The issue was raised by investors at the Shenzhen Stock Exchange, where Focus Media is listed. In its letter to Focus Media on May 18, the bourse also asked whether the company or its employees had received backhanders from payments made to clients.

Focus Media fell foul of Muddy Waters previously in 2011, when it was accused of overstating the size of its operations, and its Nasdaq-traded shares plunged. The firm delisted in 2013 and returned to the China mainland stock market in 2015.