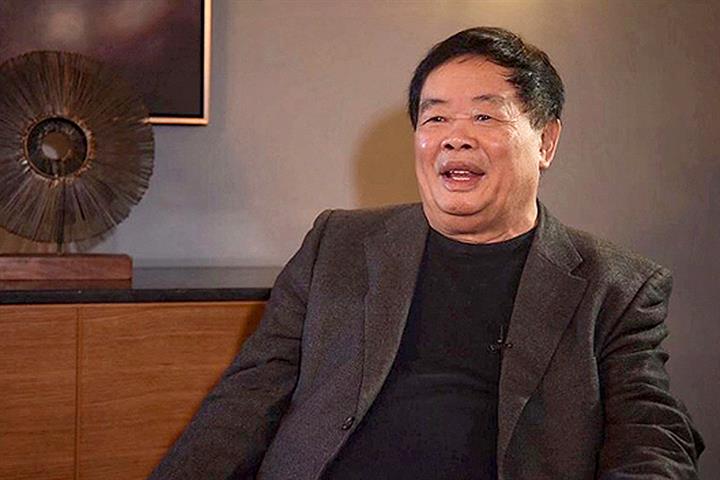 He will give CNY900 million to southeastern Fujian province, from where Cao hails and where Fuyao Glass is based, CNY300 million to central Hubei province, once the center of the Covid-19 epidemic in China, and CNY200 million to southwestern Guizhou province, a remote and poor part of the country, the Heren Charitable Foundation said.

The funds will be used to help alleviate poverty, as natural disaster relief as well as to improve medical care and educational standards, it added.

Since its founding in 2011, the Heren Charitable Foundation has given CNY3.2 billion (USD468 million) to over 10 Chinese provinces and the neighboring country of Nepal. Cao had previously gifted another CNY2.5 billion in his own name before the foundation was set up.