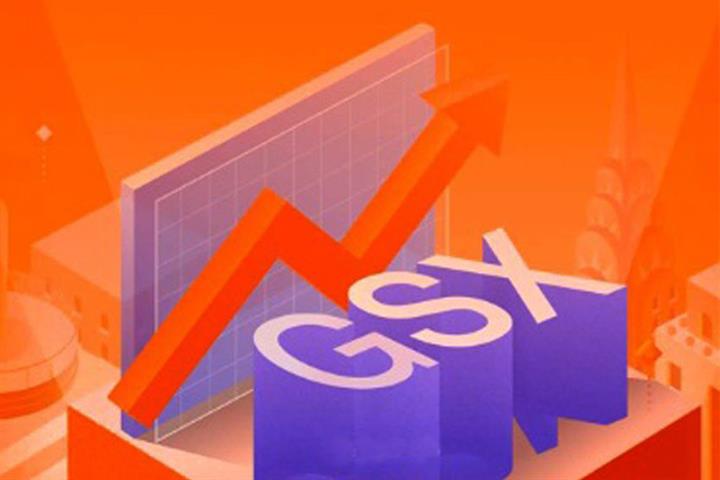 (Yicai Global) May 6 -- Chinese online education provider Gsx Techedu's predicts that its second-quarter revenue will expand to more than four times that of a year ago, according to the Beijing-based company's statement released today.

Gsx Techedu's revenue could come in at CNY1.5 billion or CNY1.6 billion (up to USD225.7 million) in the three months ending in June.

In the first quarter, the company's non-GAAP net profit stood at CNY191 million (USD26.9 million), five times that from a year ago. Its revenue surged by nearly 400% to CNY1.3 billion.