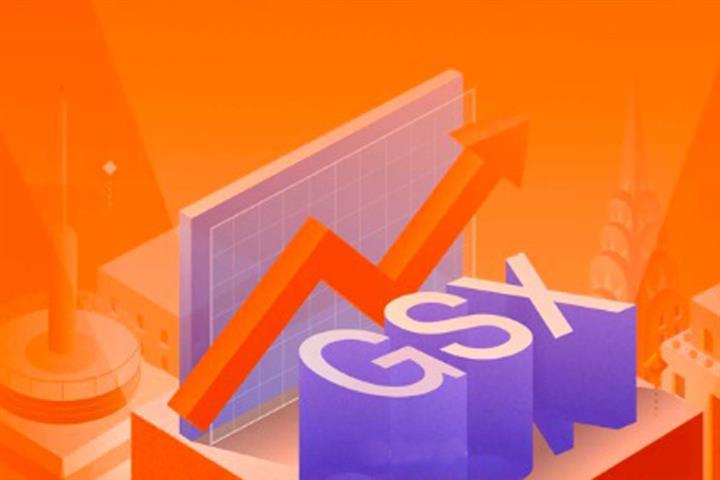 Shares of Gsx Techedu [NYSE:GSX] closed up 8.83 percent yesterday at USD33.16 after an up to 18 percent decline on April 3 when it published its 2019 annual results.

"Our cash flow, cash balance and net profits are increasing based on the financial results, totally different from those firms with constant losses and whose operating cash flow has been below zero, with their cash in hand steadily falling," said Shen Nan, the company's chief financial officer.

The company's full-year net income stood at over CNY2.1 billion in an over fivefold annual rise, with net profits up more than ten times from a year earlier at CNY226.6 million (USD32.2 million), per the annual report, which also announced the ranks of its paying users rose by 258 percent per year to 2,743,000 in the reporting period. Deloitte issued an opinion letter validating the report.

This incident is the most recent example of a US-listed Chinese firm snapping back at a circling predator in a biter-bit scenario, after shares of video platform iQiyi rose after it too rounded on Wolfpack on April 8, shortly after the short seller had successfully sunk its incisors into Starbucks rival Luckin Coffee, aided by Muddy Waters Capital. Wolfpack also posted a bearish report on newsfeed platform Qutoutiao in December, only to also find itself promptly refuted with concrete facts and figures. The company's shares [NASDAQ:QTT] then also rose rather than buckling as intended in that predation cycle.

The firm's financial data, which Grizzly denounced as "simply too good to be true," drew widespread notice as most of China's e-education firms are still running in the red. This shone the spotlight back onto the report Grizzly published in February accusing Gsx Techedu of greatly overstating its profitability when applying for its US listing, and adding the firm falsified data and inflated student numbers in the expose it captioned 'Why We Believe GSX Techedu is the Worst Publicly Traded Education Company.'