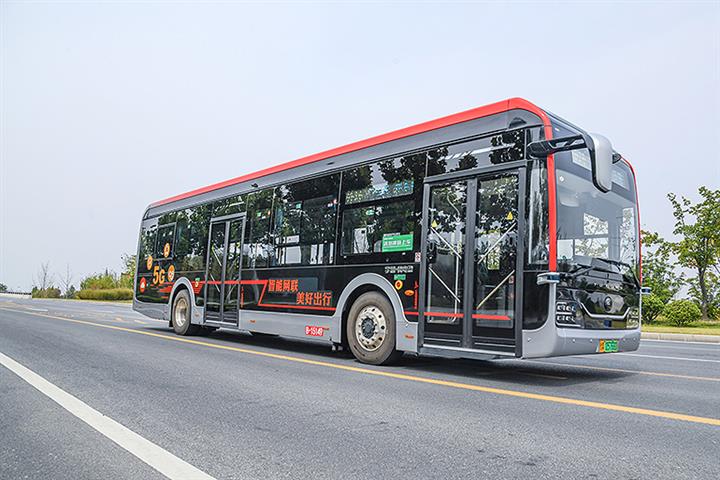 (Yicai Global) Sept. 2 -- China’s largest project to demonstrate the use of smart connected vehicles will be launched in Guangzhou, with plans to put 50 self-driving buses into operation on the city’s roads.

According to the plan, Guangzhou will roll out six public transport routes featuring 50 driverless buses and one vehicle remote management platform. State-owned Guangzhou Public Transport Group will buy all the equipment from the winners of a public tender.

Guangzhou Public Transport will also be in charge of drawing up the stops, departure times, charging standards and so forth of the routes, the municipal government said. Setups and operating plans will be adjusted and refined according to the actual situation, it added.

The plan also requires that the accident rate on the six routes should be lower than 90 percent of the rate among traditional buses.