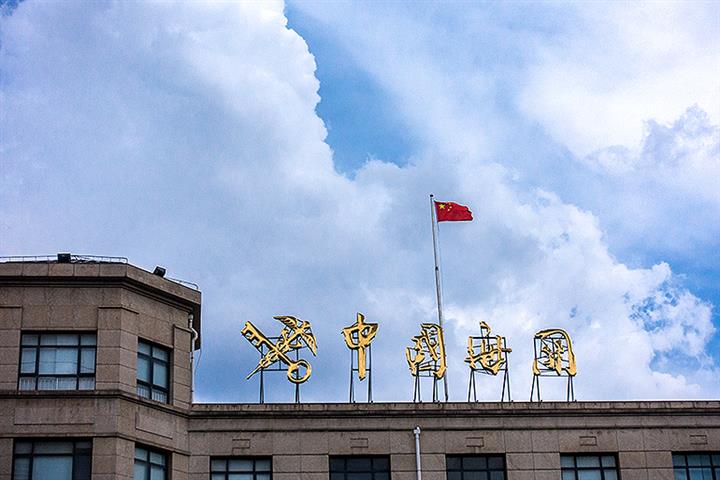 (Yicai Global) Sept. 8 -- China has so far suspended food imports from 56 foreign cold-chain companies where Covid-19 infections have been reported among the workforce. Forty-one of the firms halted shipments voluntarily.

The General Administration of Customs of China posted the information on its website today without disclosing the names of the companies nor the countries to which they belong. Nineteen countries were involved.

As the world’s largest meat importer, China imports seven kinds of products, including pork, beef and poultry, from 2020 firms in 38 countries. It brought in 6.58 million tons of meat in the first eight months of this year, more than last year’s total of 6.18 million tons. The figure was 2.79 million tons in 2014.

With the pandemic continuing to develop overseas, the GACC has taken a series of measures to ensure the safety of imported cold-chain food, an official said. They include communication and consultation with counterparts in exporting countries, remote video inspection of businesses that export such food to China, close follow-up of firms that had outbreaks, and timely preventative steps.

Chinese customs officials had inspected more than 500,000 cold-chain samples for Covid-19 as of Sept. 7, covering frozen foods, packaging and containers.

Except for one sample from a container’s inner side and five samples of external packaging, all others tested negative for the virus. The inner side of a container and the outside of three packages from two Ecuador exporters were positive, Dalian Customs said on July 3, when Xiamen Customs also said the outside of three packages of frozen food from another Ecuadorian exporter tested positive.