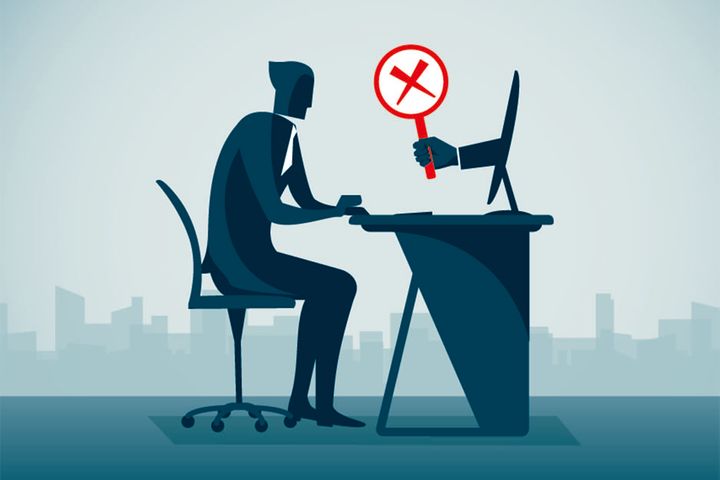 (Yicai Global) Aug. 12 -- China's banking regulatory has banned some 57 banking practitioners from the field so far this year for a range of violations largely relating to illegal mortgages.

China's financial watchdog has stepped up supervision in recent years and from 2017 through the first quarter of this year had handed out 8,888 penalties in the banking sector, involving 5,305 workers and 4,432 institutions.  The punishments have included 365 lifelong bans, 450 license revocations and fines totaling CNY5.5 billion (USD779 million).

The regulator has been more focused on punishing institutions but has hiked penalties for individuals to better control the risks at the origin and prevent practitioners from breaking the law, Wang Lijuan, a researcher at Hengfeng Bank, told Securities Daily.