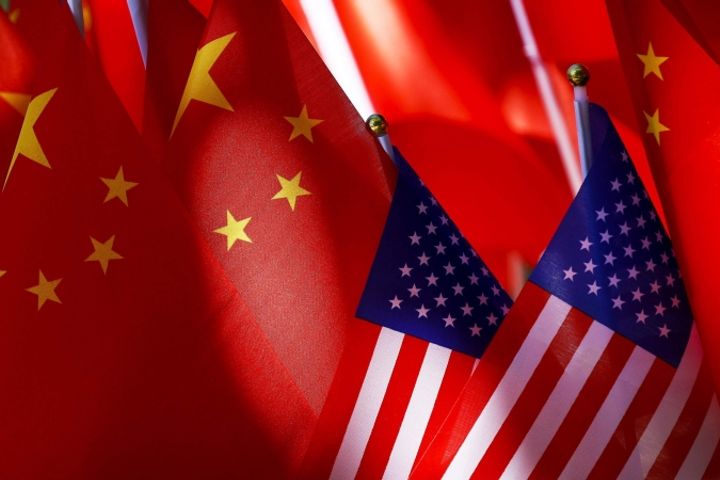 (Yicai Global) Oct. 18 -- The Chinese government has ample tools in its bag to offset the impact of trade frictions and maintain stable economic growth, according to the International Monetary Fund's director for the Asia-Pacific region.

China's economic growth was slowing before tensions escalated with the United States, state-owned news agency Xinhua cited Changyong Rhee as saying. If China continues to open up, it will spur its own high-quality growth and offer benefits to the world economy, he added.

The October version of the IMF's World Economic Outlook report maintained its forecast that China will reach 6.6 percent gross domestic product growth this year, sticking to its original projection made in April before the trade tiff entered full swing and tariffs started piling up.

Heightened import duties came into play in July and have been increased twice since. The US currently has tariffs targeting China exclusively to the tune of USD250 billion, while the Asian nation has hit back with USD110 billion of its own.

The IMF understands that China's government has fiscal and monetary policies to support economic growth, and suggests China continue to promote deleveraging to achieve more stable and resilient growth in the medium term, Rhee said, adding that the country has shown its commitment to multilateralism by continually opening up its borders.

As a beneficiary of a global trading system, the best way Asia can handle trade tensions is to open up even further economically, Rhee added. Asian policymakers can take a chance on more open trade and investment regimes to gain more from international trade and offset the impact of falling external demand, he said.