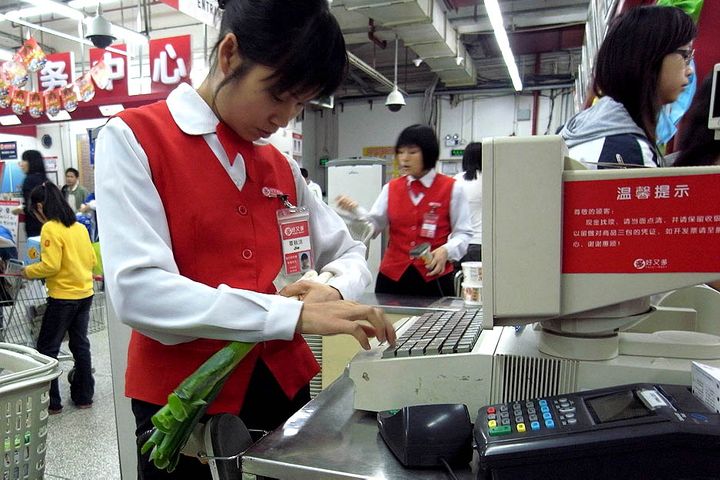 (Yicai Global) Jan. 15 -- China had the biggest demand for low-skilled labor, including couriers and cashiers, in the fourth quarter of last year due to a seasonal uptick in consumer spending, according to a ministry.

The 15 most-needed hires include delivery processors, cargo drivers, and shop workers, according to a report that the Ministry of Human Resources and Social Security published yesterday. The top 10 remained nearly unchanged from the third quarter.

"The future of work is not just high-skilled," wrote the ministry, citing the International Labour Organization. "Low and medium-skilled jobs are absolutely necessary."

The structure of the list is linked with migration. Many delivery workers leave big cities to return to their home provinces for Chinese New Year, observed later this month. Thus, several logistics firms have warned about slower delivery times and added fees ahead of the holiday.

China's jobs market will remain generally stable this year but the aggregate employment rate will continue to face pressures, said Zhang Ying, director at a jobs bureau under the ministry. Last year, the country logged a nationwide urban unemployment rate of 3.6 percent. It had 13.5 million people entering the workforce in urban areas over the year.

The top 100 in-demand jobs list contained 24 new entrants, including urban and rural planning technicians and crane drivers. The rest of the list consisted of familiar titles such as housekeepers and real estate agents. Meanwhile, babysitters and waiters dropped lower on the list.