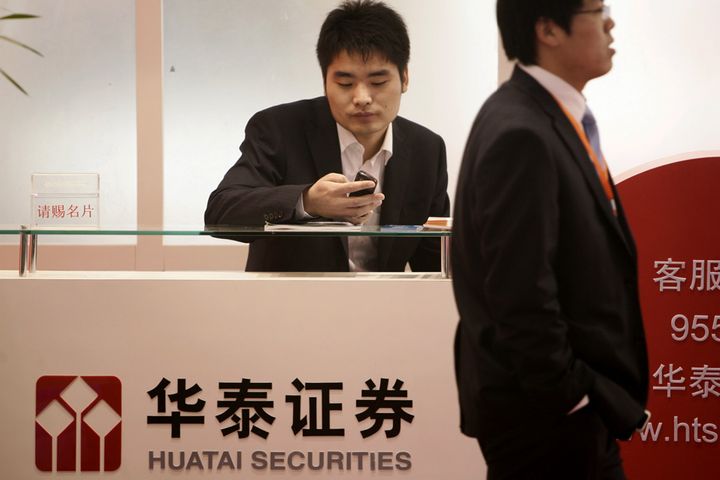 Huatai Securities will raise at least USD500 million by offering up to 82.5 million GDRs via the Shanghai-London Stock Connect, the Nanjing-based brokerage said in a statement.

The link will allow eligible firms listed in Shanghai and London to issue depositary receipts and trade them on each other's markets, according to the regulations issued by the China Securities and Regulatory Commission last year.

The program will help the two-way opening of China's capital market, providing opportunities for issuers and investors from either exchange, which will spur Shanghai's development into an international financial center and deepen bilateral financial cooperation, a CSRC official told Xinhua News Agency.