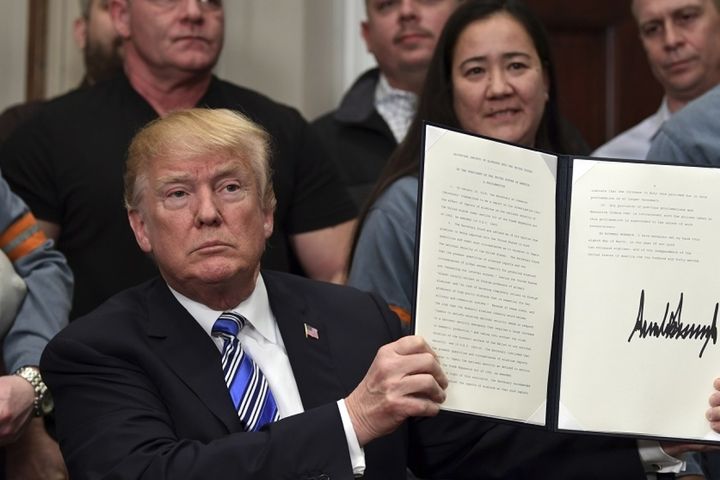 CISA called on the central government to take firm countermeasures on stainless steel, galvanized sheet and seamless pipes as well as coal, agricultural products and consumer electronics imported from the U.S. It also called on the whole iron and steel industry to take action and resolutely respond to the U.S. tariffs.

The U.S.'s adoption of protectionist policies on the ground of protecting the domestic steel industry undermines the World Trade Organization, WTO, rules and disrupts the international trade order, said a CISA official. Such behavior is not only harmful to the global steel industry, but also seriously damages the interests of steel product consumers, especially those of the U.S.

In recent years, iron and steel trade has become the hardest hit area of China-U.S. trade friction. The U.S. has taken dozens of anti-dumping and anti-subsidy measures against a dozen of products covering almost all major categories of Chinese steel products, with high tax rates close to prohibitive tariffs. This behavior is a challenge to the global steel industry and it will surely face greater opposition, the official added.

The U.S. has imposed restrictions on imported aluminum products in various forms in recent years, which have provided over-protection to its domestic aluminum industry. Trump now adopts global restrictions on a wide range of aluminum products on the grounds of national security, which not only tramples on WTO rules and violates the principles of free trade, but also undermines the good relations of division of labor and cooperation established between countries and severely damages the interests of the global aluminum industry, CNMIA added.