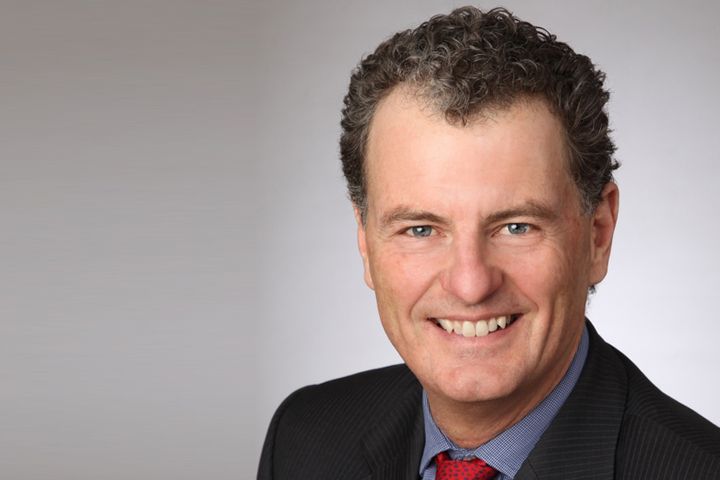 (Yicai Global) March 6 -- The first China International Import Expo, CIIE, will have a far-reaching influence, which will not only directly benefit the exhibitors, but also show the world China's determination in opening its markets, said the president of Canada China Business Council, CCBC. All Canadian industries can benefit from the exposition to enter the Chinese market.

The first China International Import Expo will be held in Shanghai in November. As China's important trade partner, Canada will actively participate in the exposition. Since people's consumption capacity has been continuously improving in China in line with its economic growth, Canada can see a huge development potential in its tourism and luxury goods sectors, said Graham Shantz, president of CCBC.

The first CIIE will serve as an example for future exhibitions and provide a model for the number of exhibitors, sales volumes and contract signing, Shantz believes. Other countries can see China's determination in opening its domestic markets while looking forward to the further development of the exposition, he added.

Per information released by CIIE, the centennial Canadian organic milk producer Avalon Dairy Ltd. has signed a letter of intent with China International Import Expo Bureau to display its dairy products in the exhibition area. So far, nearly 200 firms from over 50 countries and regions have signed contracts to take part in the Expo.