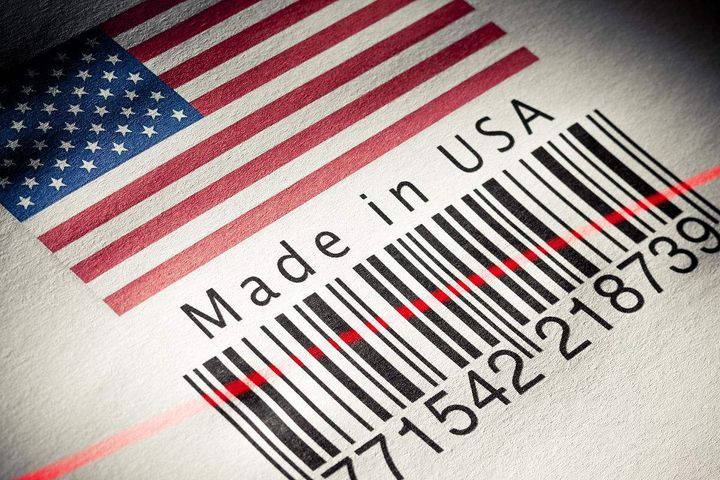 (Yicai Global) July 27 -- China is not deliberately pursuing a trade surplus and is willing to continue to take positive measures to expand imports from the US, said Gao Feng, spokesman for China's Ministry of Commerce (MOC), at a press conference today.

Gao Feng also expressed the hope that the US can meet with China half way, take substantial steps to deregulate exports to China, and strive to reduce the trade deficit in US goods.

The trade imbalance between China and the US is an old problem that needs to be analyzed and treated comprehensively and systematically. China's trade surplus with the US has many causes, and is ultimately a function of the economic structure, industrial competitiveness and international division of labor in the two countries, and may be affected by the current trade statistic system, US control of high-tech exports to China, and other factors. At the same exchange rate level, China is in a trade surplus in labor-intensive products, but a trade deficit in capital- and technology-intensive products and agricultural products, a factor which fully demonstrates that stronger competition brings about more surpluses. Regardless of whether imports or exports, the market determines trade between China, which is a result of the choices of bilateral enterprises and consumers.

The two sides have made active efforts to resolve the trade imbalance and have achieved positive results since the two countries' heads met in the US at Mar-a-Lago, Florida in April, he added. Last month, exports of US beef to China resumed after many years. In the first half, China's import of crude oil and liquefied natural gas from the US hit USD1.4 billion, six-fold that of the previous year. Further, China's e-commerce enterprises are helping small and medium US enterprises to sell their products to China.

China's exports to the US have risen by 200% in the past 15 years and China inflicted a USD309 billion trade deficit on the US last year, US Commerce Secretary Wilbur Ross has previously said.