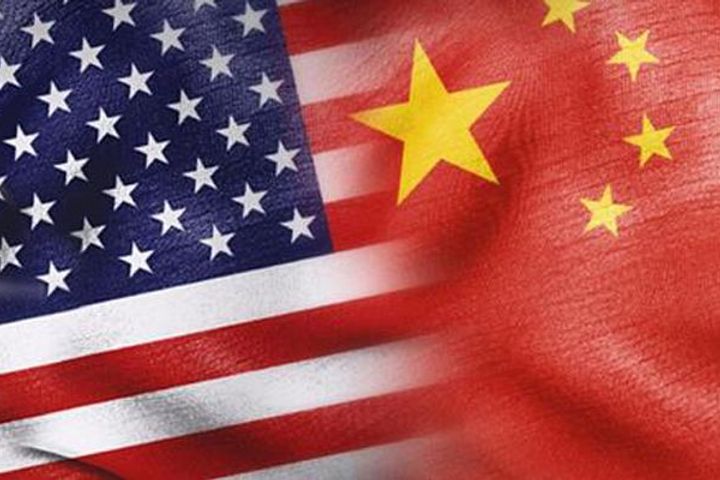 (Yicai Global) July 20 -- China and the United States held candid and down-to-earth talks about trade imbalance between the two countries and agreed to work constructively to address the issue, a senior Chinese official said.

"Both sides agreed that one of the solutions to address the trade imbalance is for the United States to expand its exports to China, instead of reducing imports from China," said Chinese Vice Finance Minister Zhu Guangyao after the conclusion of the first China-U.S. Comprehensive Economic Dialogue (CED).

With China's efforts to rebalance its economy and push forward supply-side reforms, China has made tremendous progress in improving trade imbalances, said Zhu.

In the first quarter of this year, China's current account surplus accounted for only 0.7 percent of the GDP, down sharply from its peak of about 10 percent in 2007.

Zhu expected China's current account surplus to GDP ratio would be less than 1.5 percent for all of 2017.

In order to address the imbalance, China has been urging the United States to remove its outdated regulations on export control and increase the exports of high-tech products to China, said Zhu.

China will push for this demand in the one-year action plan for economic cooperation which both sides discussed during the CED, Zhu added.

On Tuesday, Chinese Vice Premier Wang Yang who co-chairs the CED also called on the United States to relax export barriers against China and allow the two sides to tap the huge market potential in bilateral trade.

While U.S. high-tech exports to China accounted for 16.7 percent of China's total imports of such products in 2001, the percentage dropped to 8.2 percent last year, said the vice premier.

A Carnegie Endowment for International Peace research showed that, if the United States were to liberalize its export barriers against China to the same level as those applicable to Brazil or France, the U.S. trade deficit with China would narrow by up to 24 percent and 34 percent respectively.

The CED is one of the four major dialogue mechanisms the two sides established in April.

Wang co-chaired the first China-U.S. CED together with U.S. Treasury Secretary Steven Mnuchin and Secretary of Commerce Wilbur Ross on Wednesday. Both sides discussed a range of economic issues that will have long-term and strategic importance to the economic cooperation between the two countries. (Xinhua)