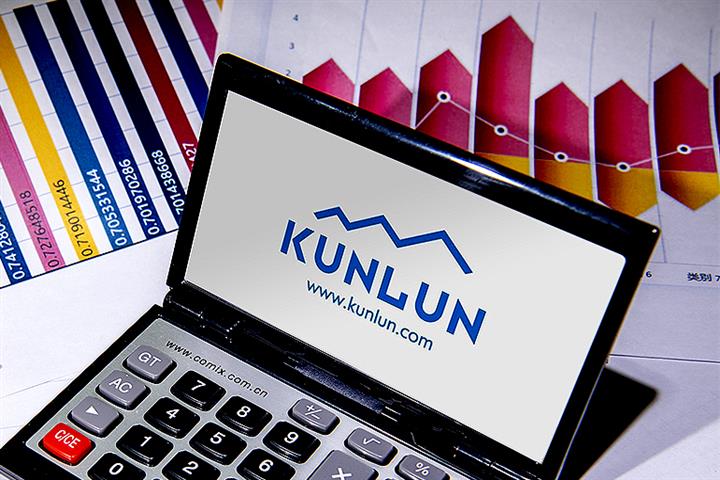 Beijing Ocean Engine Network Technology, a subsidiary of TikTok owner ByteDance, will become the exclusive China agent for Kunlun’s Legend of Neverland for the next three years, the games developer said in a statement this morning. The pair will share the game’s operating income, Kunlun said, without providing details of the split or estimated revenue from the game.

Legend of Neverland, a multiplayer online game, was launched overseas in June, and it ranked seventh in the mobile game bestseller list in Southeast Asia. It should debut in China in the first quarter of next year and is expected to bring considerable profits to Kunlun’s mobile game business, and help it turn a loss into profit next year, the firm added.

In recent years, ByteDance has been trying to make full use of its huge loyal customer base from short video platform Douyin, its Chinese version of TikTok, to expand to more online business areas including e-commerce and mobile games.

Kunlun previously owned Grindr, one of the world’s largest LGBTQ+ social platforms, but the US government ordered it to sell due to worsening China-US relations. Kunlun sold Gridr for USD620 million to investor group San Vicente Acquisition last March.