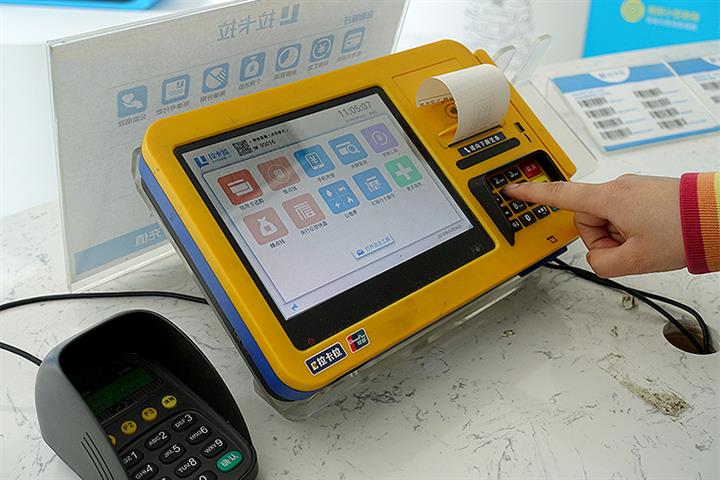 The take-over will give Lakala corporate and securities credit rating permits and allow its swift entry into these markets, which are growing swiftly, the Beijing-based firm said yesterday. It is buying out Tibet Kaola Science & Technology Development which has a 90 percent stake in Zhongbeilian and Beijing Koala Kunlun Investment Management which holds the rest.

The transaction price only amounts to 1 percent of Lakala’s net assets, so it will not have a big impact on the firm’s cash flow, it added.

Lakala logged a 26 percent jump in net profit in the first half from the same period last year to CNY551 million (USD85 million) and a 32 percent surge in revenue to CNY3.31 billion (USD509.6 million), according to the firm’s latest earnings report released yesterday. The improved performance was largely due to the constant expansion of its business.