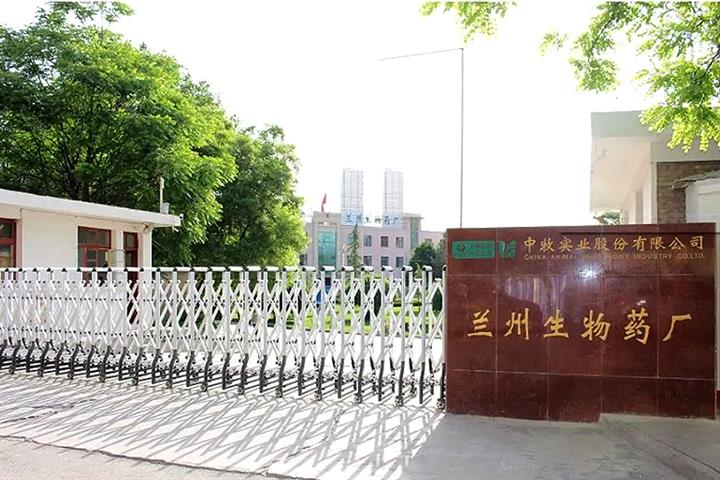 The city's health commission reported the number of cases yesterday. By Sept. 14, more than 21,800 people had been tested for the infectious disease that can spread from animals to humans. Antibiotics can usually treat the illness.

From July 24 to Aug. 20, 2019, the Chinese animal health products firm's lab in the city had been using expired disinfectants when producing a vaccine against the disease resulting from Brucella bacteria, causing airborne emissions to leak into the environment, according to local authorities' research.

The factory was shut on Dec. 7 and the facility's license to produce brucellosis vaccines was revoked in January.