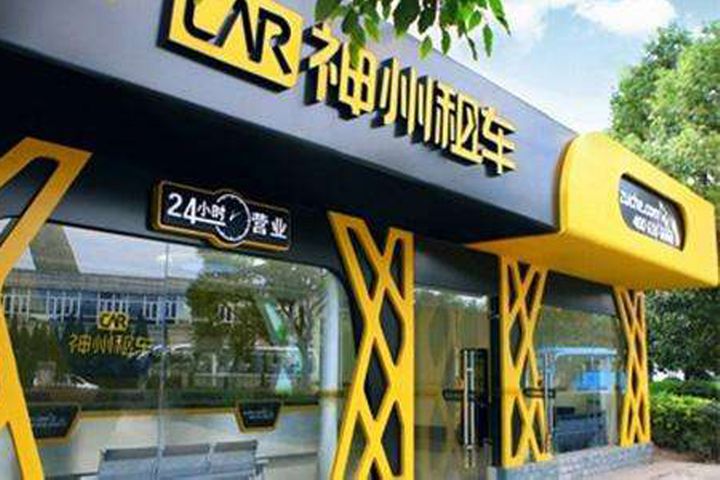 CAR's stock price [HKG: 0699] closed 54.4 percent lower in Hong Kong at HKD1.96 (25 US cents), the price at which they changed hands before trading in the shares was halted at 10.14 a.m. local time. That slashed the firm's market capitalization to about HKD4.16 billion (USD536 million). The stock had earlier fallen as much as 72 percent.

Moreover, Luckin Coffee's Chief Executive Jenny Qian and its COO Liu Jian are former employees of CAR. According to Luckin's website, Liu worked for CAR from 2008 to 2018, serving as the head of revenue management between 2015 and 2018. He joined the coffee chain as COO in May 2018. Qian was COO at CAR.

US-based short seller Geo Investing issued a short report in 2017, questioning CAR's financial calculation methods, related transactions, and orders of its affiliated tailored taxi service unit in the second half of 2016. But the report was not much of a factor in CAR's share price.

"There was a strong connection between Luckin Coffee and CAR, and the financial fraud caused collateral damage to the latter," Cao He, president of a venture capital fund management firm in Beijing, told Yicai Global. "This thing will involve some personal assets as Luckin Coffee went public in the United States and the US market is more protective of investors.

"Luckin Coffee's asset value may not be enough to compensate investors," he added. "As a result, personal assets of major shareholders will definitely be involved, which will directly affect other firms under the control of the majority shareholder," who is Lu.

"In addition, Luckin may also be held accountable in China, and CAR's development will be significantly impacted once the large shareholder's other assets are frozen," Cao added.

The incident also had an impact on Chinese carmaker Beiqi Foton Motor. CAR announced in March last year that it had bought a 67 percent stake in vehicle brand Borgward from an enterprise management consultancy based in Xiamen for CNY4.12 billion (USD578.2 million). But the Xiamen firm announced three months ago that it had bought 67 percent shares of Borgward from Foton Motor for CNY3.97 billion.

Lu said at that time the acquisition of Borgward was aimed at building an integrated industrial chain covering vehicle manufacturing, sales, leasing and transport.

It again delayed the deadline to receive the Xiamen firm's remaining principal amount of CNY1.481 billion for buying Borgward's share to the end of this year, Foton Motor said on April 1. Regarding the CNY4.67 billion shareholder loans for Borgward, the carmaker will pay off CNY4 billion with fixed assets, with the deadline to repay the remaining CNY900 million principal and interest extended again.

This means Lu needs to pay off Foton Motor's CNY4.67 billion loans for the carmaker after spending CNY4.109 billion for the controlling stake.