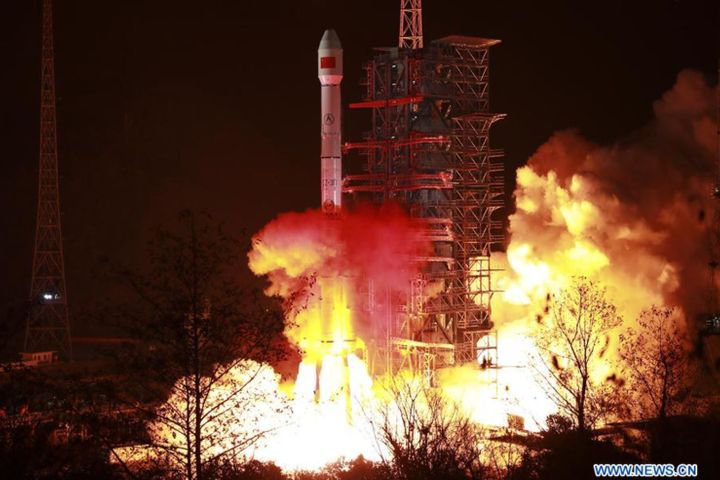 The satellite has entered the preset orbit.

The Chinese-made communication and broadcasting satellite will provide transmission service for the country's radio, television stations and cable television networks.

The Zhongxing-2D satellite and Long March-3B carrier rocket were developed and produced by the China Aerospace Science and Technology Corporation.

This was the 298th mission of the Long March rocket series.