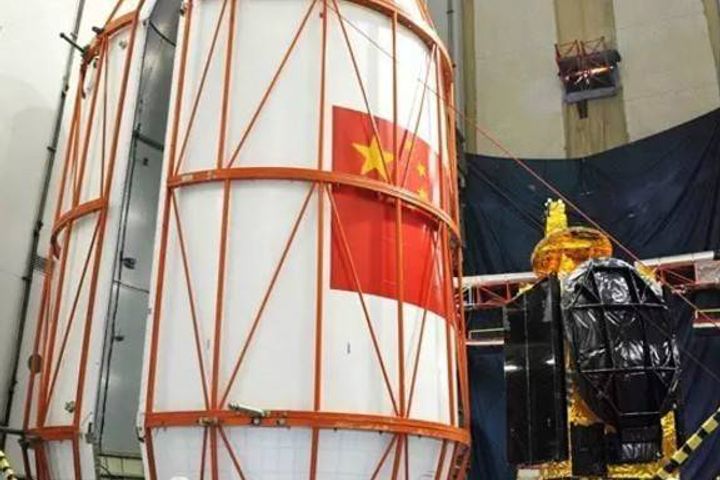 ChinaSat-9A Successfully Enters Orbit on Its Own Propeller

During the first launch on June 19, the satellite did not reach the orbit due to a problem with the carrier vehicle Long March 3B Y28 rocket.

With the assistance of Xi'an satellite monitoring center, CASC accurately performed 10 orbit adjustments, and ChinaSat-9A successfully reached its preset orbit at 101.4 degrees east longitude over the equator yesterday. All systems are operational on the satellite, and the transponders have been switched on. A series of in-orbit tests will be performed later, CASC said.

An anomaly was detected on the carrier rocket's rolling control thruster in the attitude control engine during the third gliding phase, reported a team of experts after conducting a thorough technical examination.