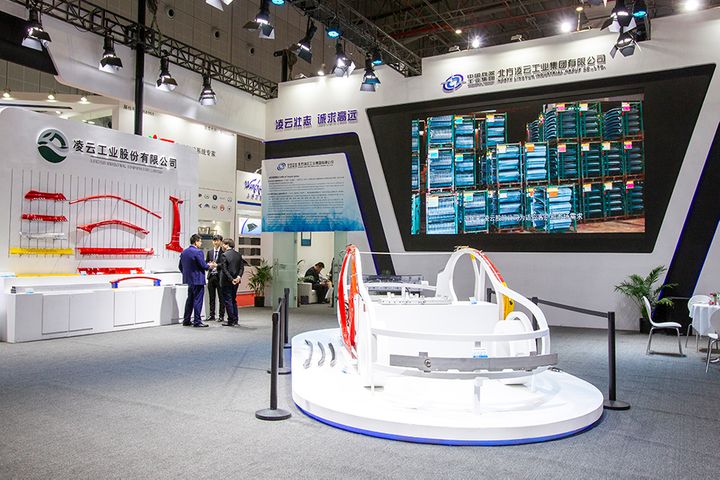 Lingyun will increase Waldaschaff Auto's capital in three phases: EUR50 million within this year and EUR70 million next year as well as in 2021, the Xi'an-based company said in a statement.

Lingyun acquired Waldaschaff Auto in September 2015 for EUR1 (USD1.10) and took over the original shareholders' loans. It invested EUR55 million in the Bavarian firm at the beginning of last year.

At the end of the first quarter, Waldaschaff Auto had CNY1.5 billion (USD220 million) of total assets while its liabilities rose to CNY1.3 billion. It accrued a net loss of CNY22.8 million (USD3.3 million) on revenue of CNY230 million.