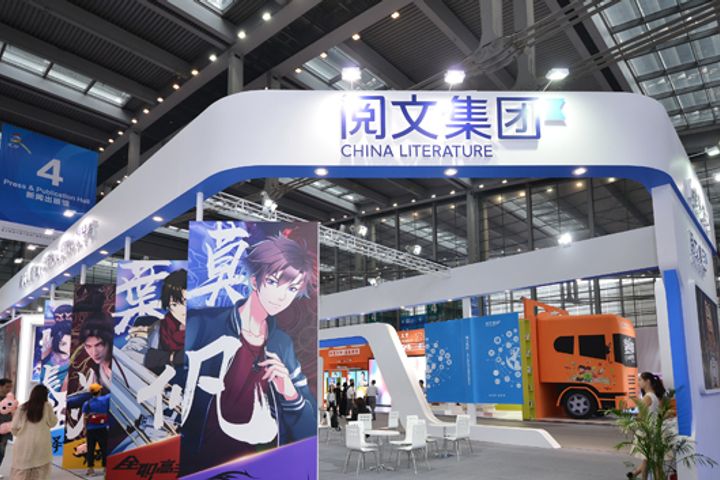 NCM's existing management team will continue to oversee the TV and online-only series and film production business and will have the power to pick original content, including materials from outside China Literature's platform. China Literature will afford NCM access to its content library, writers' platform and editorial teams, per the agreement.

NCM will become a wholly-owned China Literature unit upon completion of the deal.

As a major backer of China Literature and the3 second-largest shareholder of NCM, Shenzhen-based tech titan Tencent Group Holdings is acting as the seller in the transaction. China Literature will pay CNY5.3 billion of the CNY15.5 billion consideration to Tencent in stock and CNY10.2 billion to NCM's management, half in cash and half in shares. NCM founder Cao Huayi and its former management staff are among the sellers on NCM's side.

Cao will hold a 2.24 percent stake in China Literature, while other NCM shareholders will collectively own 1.45 percent, while Tencent's stake will rise to 54.3 percent.