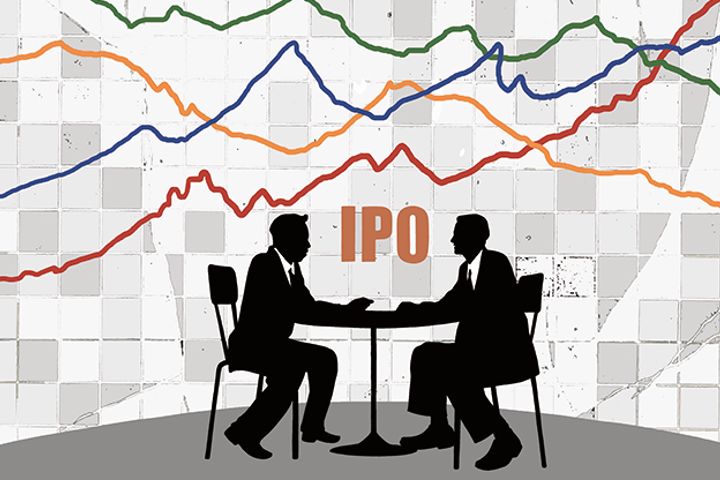 China Securities Regulatory Commission's share issuance department reportedly told brokerages that businesses in the four above-mentioned sectors could be eligible for faster regulatory reviews of IPO applications, and profitability requirements may be relaxed.

Insiders likened the possible scheme to the treatment of Foxconn Industrial Internet Co., a unit of Hon Hai Precision Industry Co., the world's largest contract electronics maker, during its efforts to list in mainland China.

The firm was allowed to submit its application despite not having already accrued three years of sustainable operations. Foxconn indicated clearly in its prospectus that it applied for exemption to the authorities with respect to this.