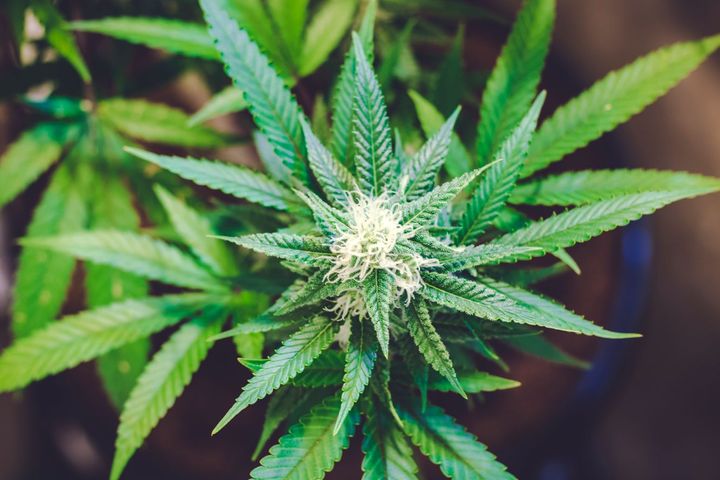 Meichen unit Sunnystone Landscaping will form a AUD20 million (USD14 million) joint venture with Sydney-based Careline, the Shandong-based firm said in a statement, adding that AUD120 million would be invested in the growing facility.

Sunnystone will hold a 33 percent stake in the JV and Careline will take the remaining 67 percent.

Careline possesses a manufacturing and processing license from the Therapeutic Goods Administration and mainly conducts research and development on, produces and sells pharmaceuticals, cosmetics and health foods. Its products are sold in more than 5,000 pharmacies and shops in Australia, Asia and Europe.

Hemp has much lower levels of tetrahydrocannabinol than marijuana -- a different cannabis plant -- and is widely used in medicine, food, healthcare and agriculture. China grows more than half of the world's total output and holds several related patents. The global consumption of legal cannabis will reach USD32 billion by 2022, with USD12 billion for medical cannabis, according to a report from San Francisco research firm The Arcview Group last year.

Chinese authorities have ruled that industrial cannabis cannot be used in healthcare and food additives. The industrial hemp produced in China is mainly used for scientific research and exports. The country has strict regulations on access to the industry and there still remain uncertainties on whether Meichen can obtain the relevant planting permit,  the firm admitted.