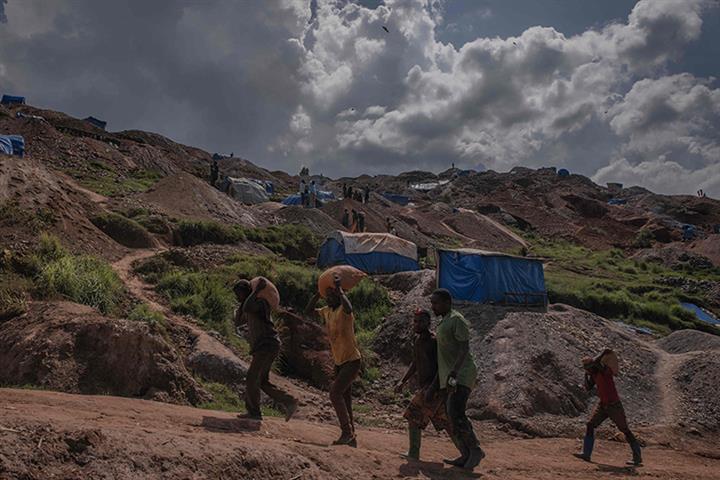 China Minmetals Turns to ICC for Arbitration Amid Congo Mine Intrusion

(Yicai Global) Oct. 13 -- China Minmetals will request the International Chamber of Commerce to resolve a dispute after armed troops entered its project in the Democratic Republic of the Congo.

China Minmetals aims to initiate an arbitration process at the ICC in Paris and Geneva, MMG, a Hong Kong-based subsidiary of the Chinese mining company, said in a statement today. The firm is still committed to completing the project even though the armed groups remain on-site at the Kinsevere expansion project, it added.

Local authorities helped MMG staff to return to the site on Sept. 28, after being evacuated on Sept. 23 because a group of intruders occupied the Nambulwa part of the Kinsevere project in the Haut-Katanga province. They had claimed that a local state mining company Gecamines had signed a research agreement with a third party.

This is not the first incident in the area. On July 1, MMG staff were kicked out by armed groups who claimed that Gecamines had signed two research agreements with regional third parties regarding the Sokoroshe Phase II of the same project.

MMG said it continues to make formal applications to Gecamines and the central African country's mining ministry to rescind the alleged agreements Gecamines has signed with third parties and to remove them from the mine so that MMG can continue its work.

MMG operates mines around the world, including the Las Bambas copper mine in Peru, the Sepon copper mine in Laos, as well as the Rosebery mine of base metals, and the Dugald River zinc mine in Australia.