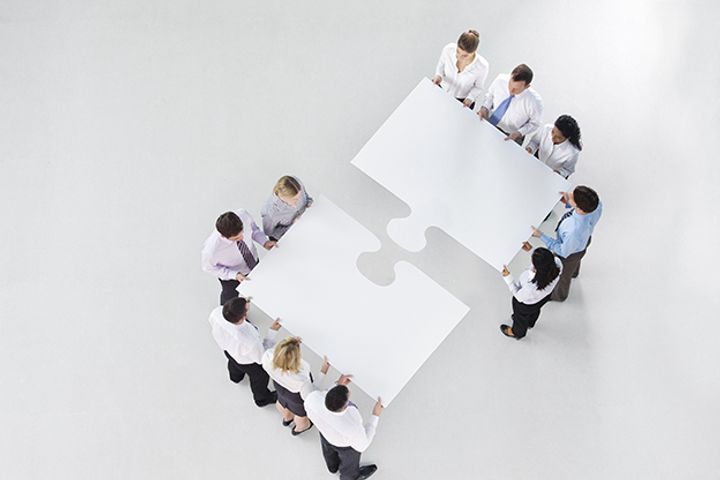 (Yicai Global) October 15 -- Chinese resource exploitation firm Chifeng Jilong Gold Mining will pay USD275 million in cash to acquire a 100% stake in a gold and copper mine in southern Laos.

Chifeng Jilong has entered into an agreement with the Minerals and Metals Group, which runs the mine's owner MMG Laos, the Inner Mongolia-based firm said in a statement.

The parties concerned previously announced the deal in June without confirming a price for the transaction.

The company will raise the cash needed for the deal by privately issuing shares to up to 10 specific investors including Zhao MeiGuang, the actual controller and key shareholder in Chifeng Jilong Gold Mining. The company plans to close the deal using both self-owned and self-raised funds initially due to a difference in the dates of cash payment and funds available.

Lane Xang Minerals Limited, the operator of the gold and copper mineral resources located in the Southeast Asian country's Sepon province, is a joint venture of target company MMG Laos and the country's government. MMG Laos holds a 90 percent stake.

MMG Laos has originally planned to cease copper production from the mine in 2020. However, Chifeng Jilong Gold Mining aims to extend operations to 2027 through the development of gold resources.