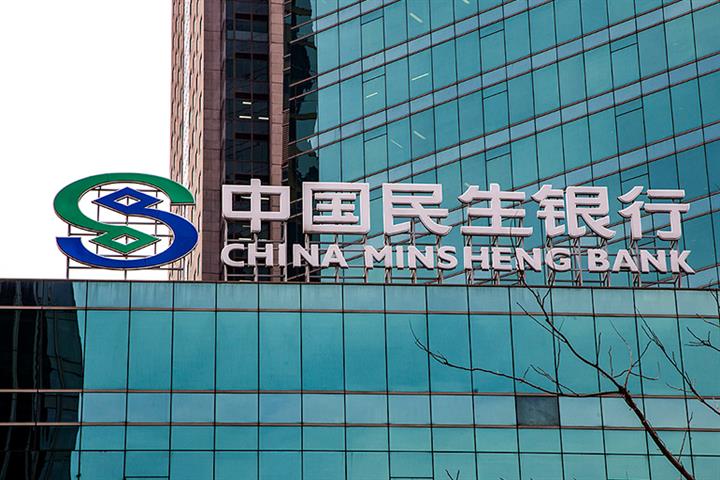 Born in 1971, Wen is predicted to wear two hats. He should also serve as the head of China Minsheng Bank’s research institute. As a chief researcher, his work involved macroeconomy, monetary policy, financial markets, as well as strategy, public data show.

The joint-stock commercial bank, which has more than CNY7 trillion (USD1.04 trillion) in assets, recently merged its research institute with the development planning department to fuel business growth. The new chief economist post should enhance the synergy of the group’s research abilities to facilitate its operations, management, as well as transformation.

Wen joined the lender in 2014. He was an assistant to the general manager of the development planning department and an assistant to the dean of China Minsheng Bank’s research institute. Before joining the institution, he was the deputy editor-in-chief of the International Finance magazine while working for Bank of China.