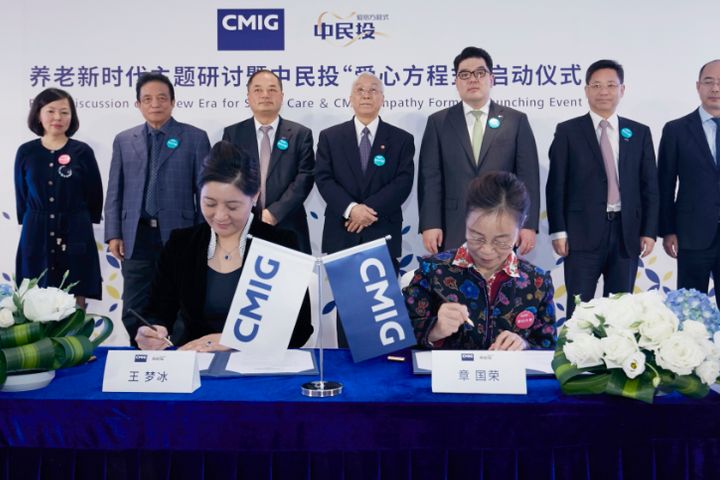 (Yicai Global) Dec. 4 -- China Minsheng Investment Group (CMIG), the largest non-state investment group in China, set up a pension fund in Shanghai to support the development of pension industry, which is fast becoming the new investment focus for big conglomerates. Several real estate enterprises and investment groups have announced plans to operate in China's pension industry since the beginning of this year.

This CMIG fund will help elderly people in need of care, set up service centers in the community, and organize community-based volunteers to visit their homes on a regular basis for health examination and community support for the elderly, state-run Xinhua News Agency reported today.

China is in a period of rapid population aging. As of the end of 2016, the population aged 60 and above in the country reached 230 million, accounting for 16.7 percent. It is estimated that this figure will increase to 255 million by 2020, amounting to 17.8 percent of the total population.