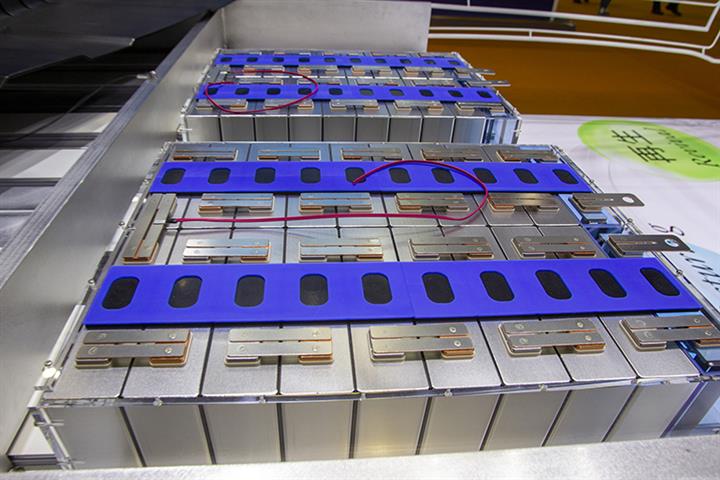 (Yicai Global) Sept. 10 -- Shares in Miracle Automation Engineering surged as much as 7.7 percent today after the Chinese logistics automation equipment maker said it will construct a car battery recycling plant together with a unit of vehicle manufacturer FAW Group.

The recycling plant will not only help FAW offer better aftersales services, but also make it more environmentally friendly as well as control battery costs, Miracle said. The idea is that more reprocessing plants will be set up in areas where many FAW customers are based. The pair also plan to cooperate on auto parts remanufacturing to become an industry leader in China, it added.

A joint venture, Changchun FAW Process Equipment Engineering, will be established to manage the project. Miracle will hold a majority stake with 63 percent equity, FAW Assets will have 33 percent and a company executive the rest, it said.

Miracle, which already runs a battery recycling plant in Ganzhou, eastern Jiangxi province, said in June that it plans to expand further into the battery recycling sector. It is already preparing to invest CNY5 billion (USD776.1 million) to hike capacity at its Ganzhou factory to add 30,000 tons of ternary precursor output and 12,000 tons of battery-grade lithium carbonate a year.