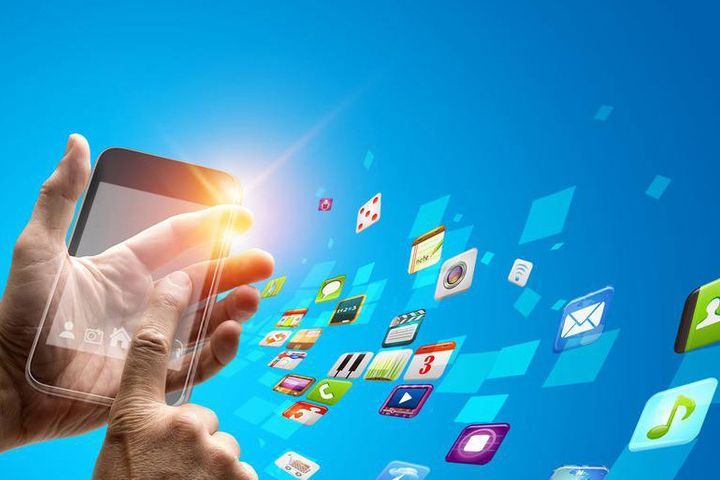 (Yicai Global) Feb. 9 --The number of mobile apps shrank in the Chinese market in 2019 while those for music and video reported robust downloads.

About 3.67 million mobile apps were available in China by the end of December, down by 18.8 percent from a year earlier, data from the Ministry of Industry and Information Technology (MIIT) showed.

Mobile games continued to lead the apps in number, accounting for about one-quarter of the total, followed by daily tools, e-commerce and life services apps.

Video apps topped others in terms of user spending in the country, the report said.