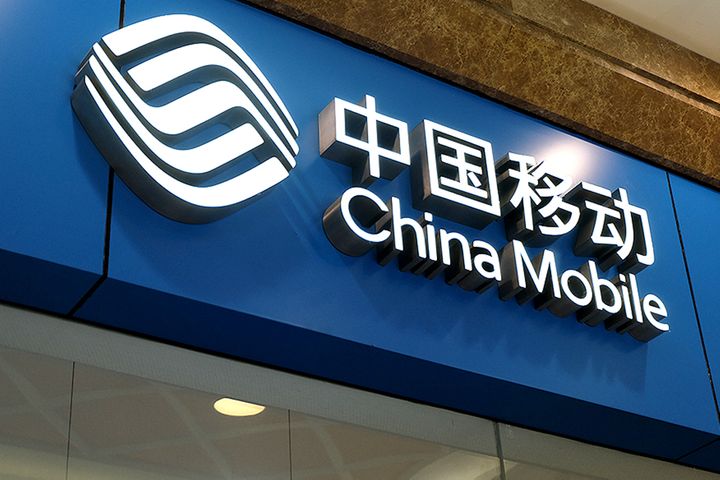 China Mobile May Splurge Up to USD8.5 Billion on Network Equipment

(Yicai Global) Nov. 14 -- Telecoms giant China Mobile could spend up to CNY60 billion (USD8.5 billion) on equipment purchases over the next two years to expand its fifth-generation and older wireless networks, the Securities Times cited an unnamed insider as saying.

His estimation was based on the state-owned carrier's centralized tender, revealed Nov. 12, which seeks equipment for pilot projects on behalf of its 31 provincial-level subsidiaries but did not disclose planned expenditure.

"Though the tender is a comprehensive one, the company will have follow-up construction needs," the insider told Securities Times, adding that his CNY40 billion to CNY60 billion estimate will not be China Mobile's total spend on networking equipment over the next two years.