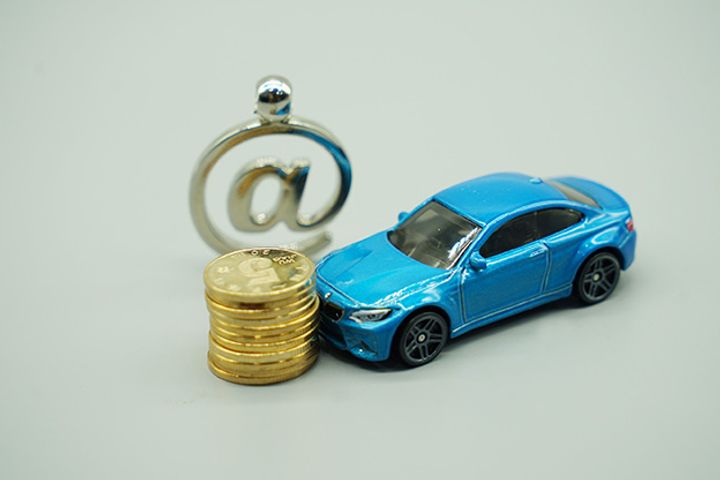 (Yicai Global) Sept. 3 -- Outrage over the murders of three young women riders by Didi Chuxing drivers has ebbed, but the rocky road ahead car-hailing companies now face in consequence has just begun. China will comprehensively inspect all car-hailing firms in the country from Sept. 5, a recent meeting of its Ministry of Transport has decided.

Beijing-based Didi Chuxing Technologies, the world's largest ride-hailer, welcomes the move and will fully cooperate, it said. It will strive to improve its services and ensure public safety, it added. A 20-year woman rider of its Hitch car-pooling service fell victim to rape and murder at the hands of a driver in the port city of Wenzhou on Aug. 24. Another Hitch driver killed a 21-year old flight attendant in the eastern city of Zhengzhou May 5. These incidents followed the May 2, 2016 killing of a 24-year old woman teacher in Shenzhen, also by a Didi driver.

Regulators shifted their scrutiny of Didi's Hitch platform, which is cheaper and thus more popular than its regular services, to its entire portfolio after the latest two killings. The MOT decision affects not only to Didi, but all online car-hailing companies.