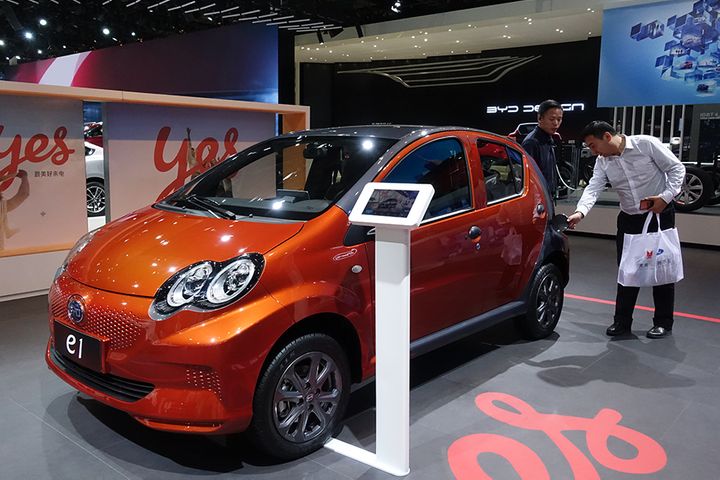 The output of NEVs fell 6.9 percent to 80,400 units, the China Association of Automobile Manufacturers said in a statement today, adding that the reason behind the sector's downturn is subsidy reductions.