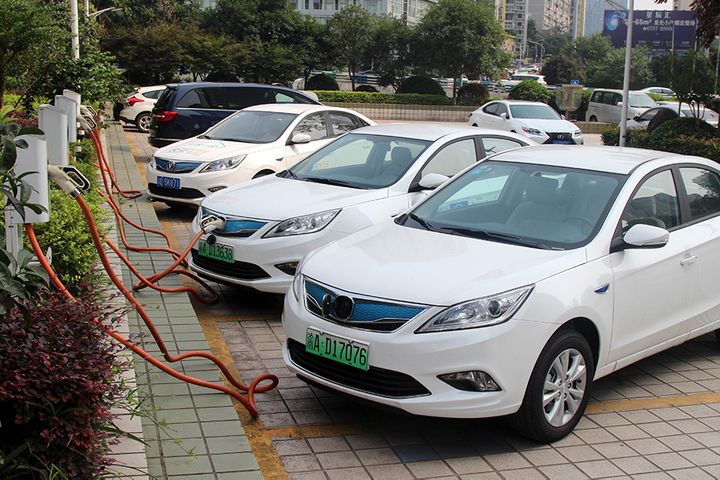 Total sales of NEVs in the country stood at just 75,000 units last month, the China Association of Automobile Manufacturers said in a statement today. The decrease was 11.4 percentage points steeper than in September.

But the decline in passenger vehicle sales slowed, dropping 5.8 percent to 1.93 million units, the CAAM's data showed. The decline was 0.5 point less than the previous month.