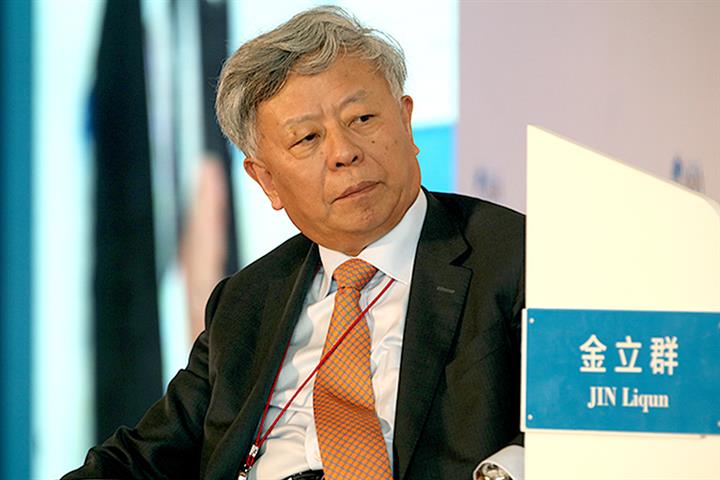 (Yicai Global) May 19 -- China has nominated Jin Liqun, the inaugural president of the Asian Infrastructure Investment Bank, as the country's candidate for a second term.

Liu Kun, the Finance Minister as well as the Chinese Governor of AIIB, submitted the nomination today.

Beijing-based AIIB opened the nominations for its 2020 presidential election today. Each member's governor may advance one candidate for its top office up until June 18, and the election will take place on July 28.

The five-year term of the newly elected president will start Jan. 16, 2021.

The first multilateral financial institution initiated by China, it has USD100 billion in statutory capital.