China Offers Half of Jobless Premiums Back to Firms With Few, No Layoffs
Liao Shumin
DATE:  Dec 06 2018
/ SOURCE:  yicai 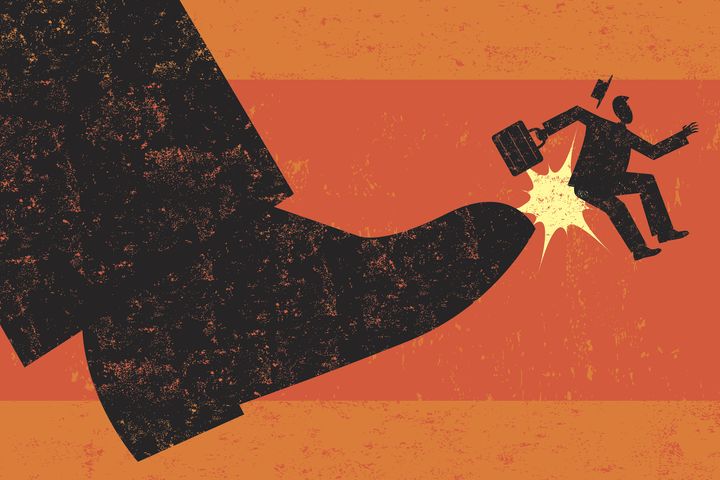 China Offers Half of Jobless Premiums Back to Firms With Few, No Layoffs

(Yicai Global) Dec. 5 -- The Chinese government issued several policies today to safeguard employment, including returning social insurance payments to companies without layoffs and providing entrepreneurs with funding, with the government as guarantor.

China maintains a generally stable employment rate at present, and the country's economy is in the midst of minor changes, with intensified downward pressure. The nation deems stabilizing employment crucial, the country's cabinet the State Council said in a press release issued today.

Half of unemployment insurance premiums paid in the previous year may be refunded to insured firms that did not cut any jobs or only a few, the State Council said. Insured companies that face temporary operating difficulties, but which are expected to recover that have few or no layoffs, can get 50 percent of their social insurance premiums paid by them or their employees over six months refunded. The money will be disbursed from the unemployment insurance fund, per the documents released today.

Small and micro enterprises can apply for up to CNY3 million (USD436,850) when their newly-hired employees who qualified to receive guaranteed entrepreneurship loans make up 25 percent (15 percent of enterprises with more than 100 employees) of their existing staff, but labor contracts valid for over one year must be signed between them and these personnel.